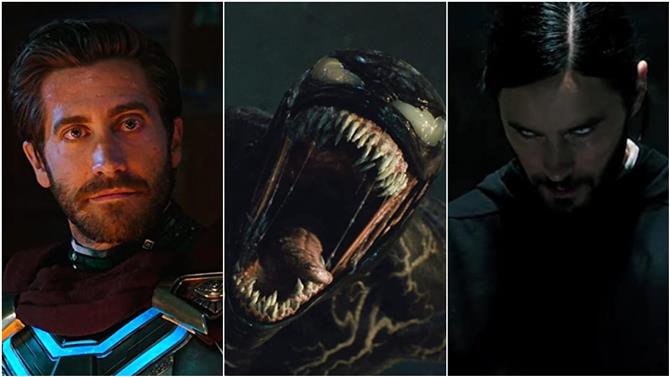 Spider-Man: No Way Home is swinging into theaters very soon, and while there’s all sorts of speculation flying around, from how many Spider-Men will be showing up to whether Daredevil will be making an appearance, a big unanswered question is: who exactly is the sixth villain?

Of course, there’s no guarantee that No Way Home will feature six villains. Considering the dastardly group known as the Sinister Six, though, it would make a lot of sense for an extra big bad to join the line-up. We’ve already got Doc Ock, Electro, Sandman, Lizard, and Green Goblin present and accounted for in the trailers, so it would seem that one villain is currently missing in action. Although, it’s also possible that the sixth member of the squad will arrive in a future movie, especially considering reports that Tom Holland will be back for another trilogy.

We’ve appropriately picked six candidates for the missing member, and all of them have been part of the Sinister Six in Marvel comics before. Scroll on to check out our choices. 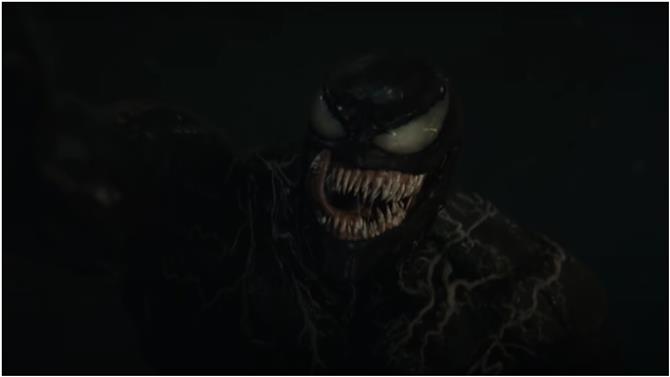 Maybe the most obvious choice for an extra villain is Venom, who appears in the Sony-verse of Marvel movies played by Tom Hardy. The symbiote and Eddie Brock found themselves shifted into the mainline Marvel universe in the Venom 2 post-credits scene, which saw Venom recognize Holland’s Peter Parker on the news. Considering the symbiote didn’t seem that happy to see Spidey, we can assume Venom would be up for fighting the hero if they came face to face – and teaming up with Electro, Green Goblin, Sandman, Lizard, and Doc Ock might give the symbiote the perfect opportunity to do just that. 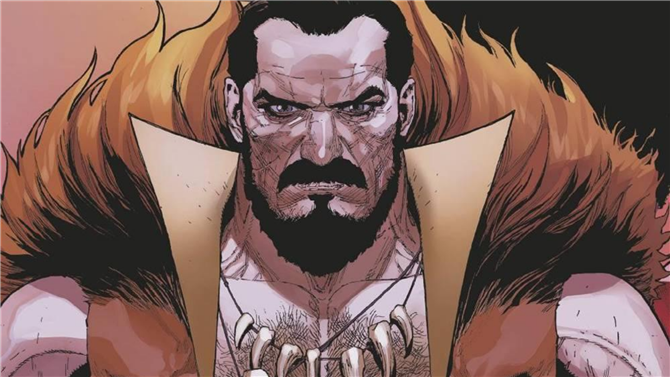 Kraven will be brought to the big screen by Aaron Taylor-Johnson, but he could make his MCU debut in No Way Home first. Spider-Man and Kraven are big enemies in Marvel comics, and the backup plan for No Way Home should the multiverse have fallen through even involved Kraven.

« For a long time, there was going to be a Kraven movie that was going to be the third movie because things weren’t working out and all sorts of different stuff, » Tom Holland told Collider. « Jon [Watts, director] pitched me this Kraven movie, which actually was really cool. I don’t want to talk about it in case that movie ends up happening down the line, but it was fun. » Maybe some of that storyline could be folded into this film, then? 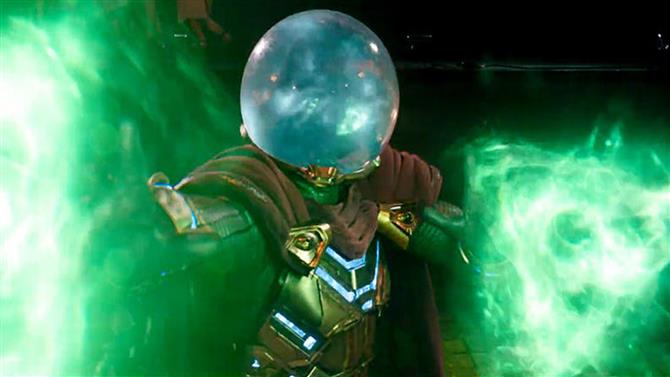 Okay, so Quentin Beck is dead in the MCU – but for a master of illusions, a fake out death at the end of Spider-Man: Far From Home isn’t too far outside the realm of possibility. If Beck did pull off a pretend death, we could see the return of Mysterio in No Way Home. The villain framed Peter for murder, and clearly has a vendetta against the webslinger after they clashed in the second Spidey movie. Would Mysterio turn down the chance to take on Spider-Man again? Probably not, though it might be a little repetitive to have him back just one movie on from his debut. 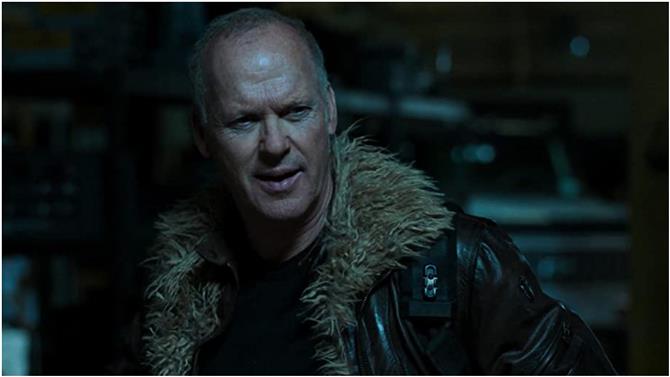 Vulture, AKA Adrian Toomes, landed in the MCU in Spider-Man: Homecoming. He proved to be a formidable threat for Spidey, but survived the movie and ended up in jail. That means he’s available for a prison break and a supervillain team-up. It also seems that Michael Keaton could be reprising his role as Vulture in the upcoming Morbius movie, so it looks like the character isn’t finished just yet. Although, in Homecoming’s post-credits scene, Toomes did pretend not to know Spider-Man’s secret identity to protect him from a vengeful Mac Gargan. Perhaps Gargan, AKA Scorpion, is the likelier candidate, then? 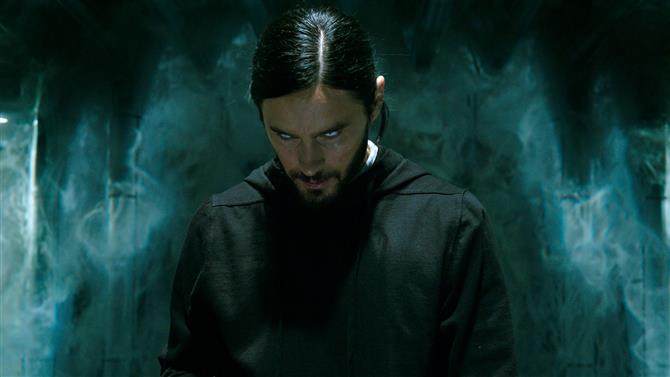 Morbius could be in No Way Home as the sixth member of the villain squad. He’s got a solo movie coming up, but it’s entirely possible he could make his big screen debut a little earlier. In fact, Holland himself has said he’d like a showdown with the bloodsucker. When asked by Fandango who he wants Spidey to face next, Holland replied: « I actually think that Morbius film looks really cool. And it’s quite scary, that film. I think Morbius could be quite a cool thing to do, Spider-Man versus a vampire. » It would be a terrifying showdown, that’s for sure. 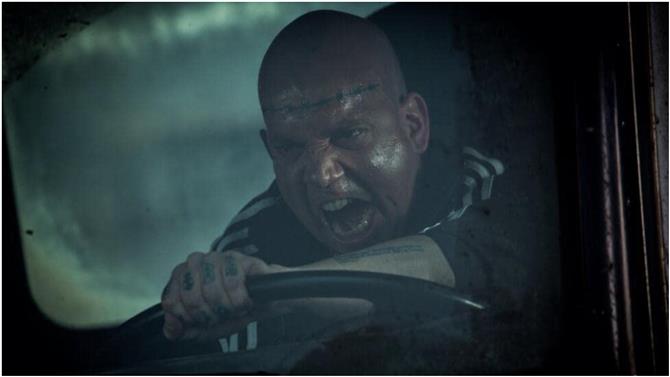 This particular villain was last seen in the movies at the end of The Amazing Spider-Man 2, played by Paul Giamatti. Unfortunately, he was never seen again. But that doesn’t mean he can’t make a reappearance in Spider-Man: No Way Home. Who’s to say Rhino doesn’t tumble through a multidimensional gateway with the others? He has a giant mech-suit, and was terrorizing New York City before Spidey intervened, so he could definitely hold his own with the other villains. Rhino probably has a grudge against Garfield’s version of Spidey, too – if that webslinger is in the movie, that is.

Spider-Man: No Way Home releases this December 17 in US theaters, and December 15 in UK cinemas. In the meantime, check out our complete guide to Marvel Phase 4 for everything else the MCU has in store for us. 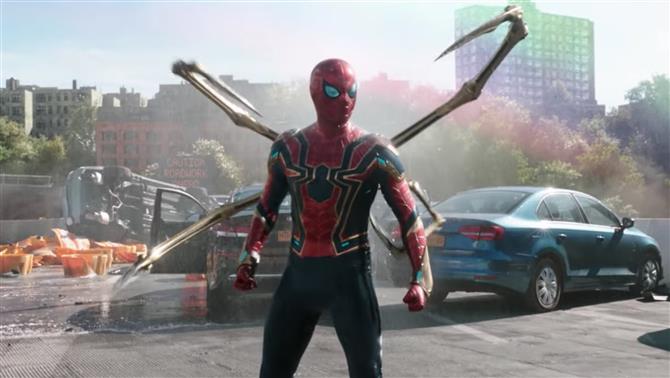 I’m a freelance Entertainment Writer here at GamesRadar+, covering all things film and TV for our Total Film and SFX sections. I previously worked on the Disney magazines team at Immediate Media, and also wrote on the CBeebies, MEGA!, and Star Wars Galaxy titles after getting my BA in English. 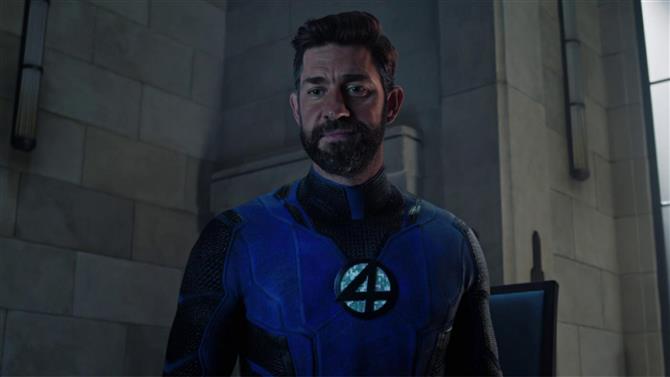 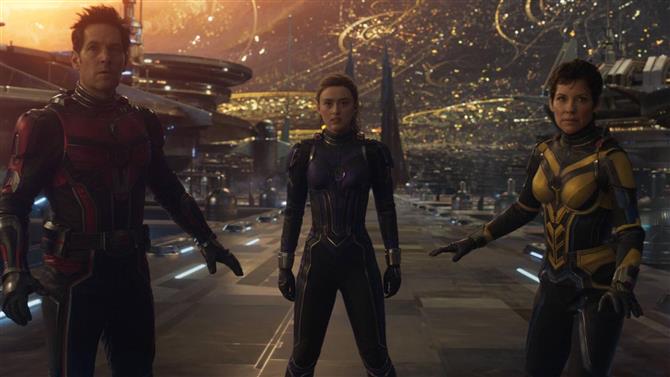 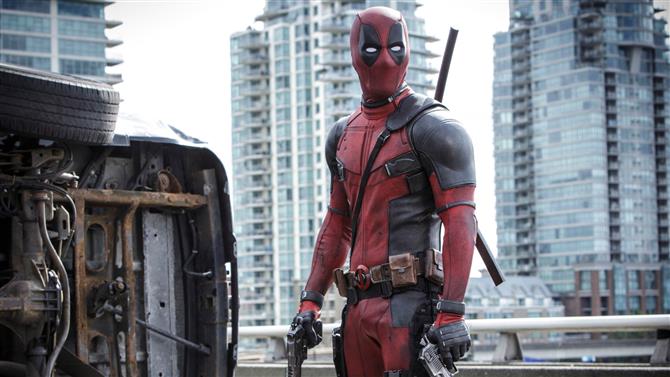 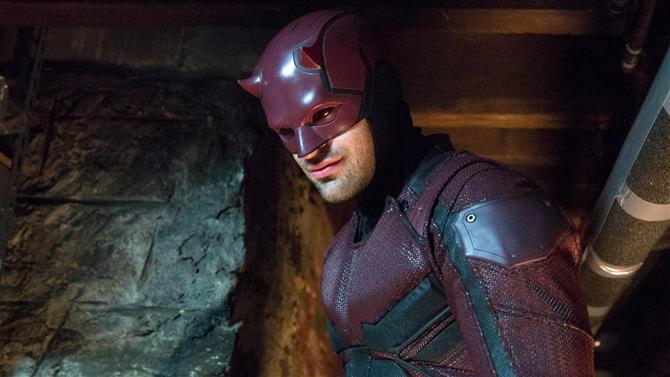 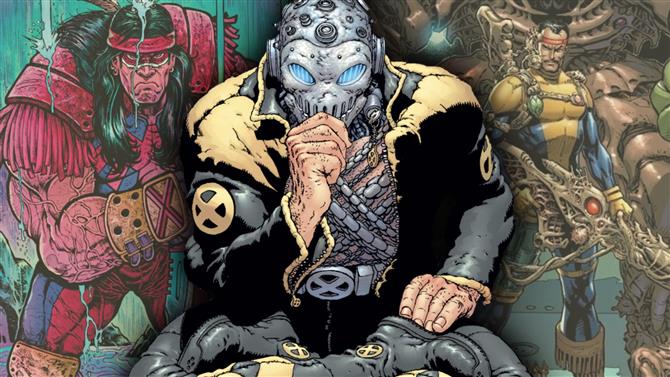 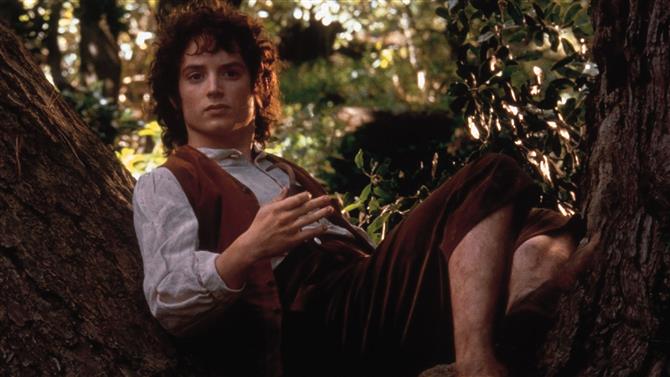