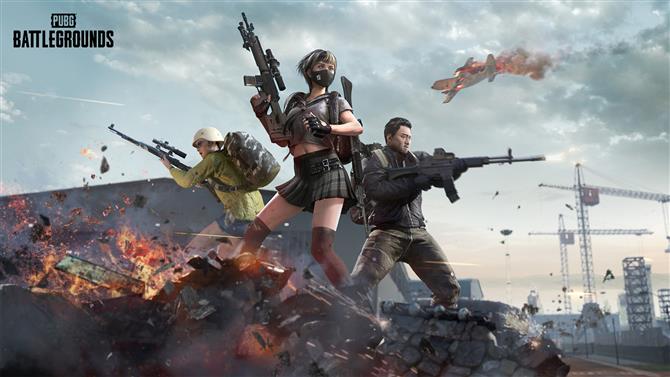 As was first reported yesterday on December 9 by Exputer, Krafton appears to be staffing up for an unannounced AAA game. Chiefly, a job listing on Krafton’s website for a Senior Animator confirms that a potential new employee would be working on a « new unannounced project. »

Secondly, there’s another job listing on Krafton’s official website for a Senior Technical Sound Designer. While this post also makes light of work on an unannounced project, the Sound Designer job goes a slight step further, highlighting that the employee would work on a « state-of-the-art, AAA experience. »

Unfortunately, that’s all the details we have to go on right now surrounding Krafton’s unannounced game. However, there’s actually been a lot of activity involving Krafton in the games space over the last year or so. A co-op strategy game called Thunder Tier One was revealed to be in development approximately a year ago in December 2020, and The Castillo Protocol is chugging along in development under the leadership of Dead Space creator Glen Schofield.

In the PUBG space however, it was revealed just earlier today that the battle royale game is going completely free to play in January 2022. The game that arguably put parent company Krafton on the map in the first place will be converting to a free to play model as of January 12, requiring a $12.99 upgrade if you wish to partake in the Ranked modes. However big PUBG remains though, it’s clear that Krafton has designs for further adventures outside of the battle royale game.

Check out our guide to the best battle royale games if you want to explore the genre outside of PUBG. 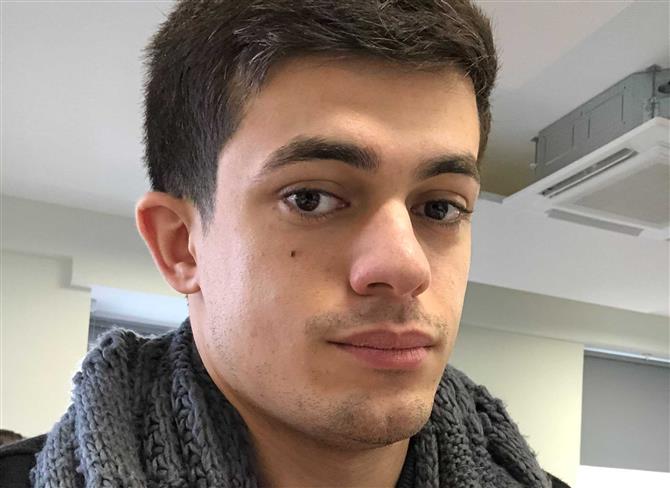