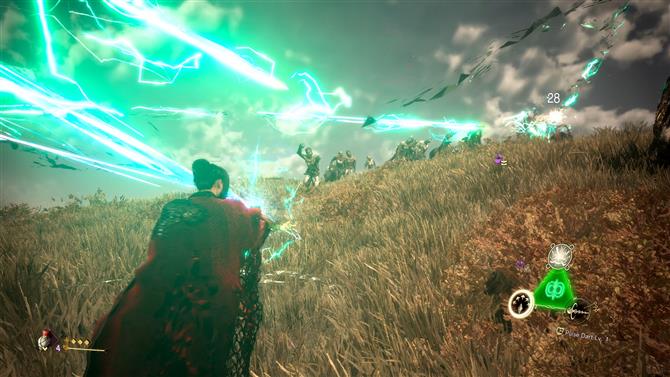 The spells in Forspoken will all feel different to use thanks to haptic feedback on the PS5 controller.

Forspoken’s co-director Takefumi Terada spoke about developing the adventure using the capabilities of the PS5’s hardware.

« I think perhaps one of the most obvious and core uses that we made of the unique PS5 hardware is in terms of how we use the haptic triggers, » Terada tells GamesRadar by way of translator, « and linking that to what we see as the core concept of the game which is this magic system. So, for example, the designers went and worked out every single magical spell you can use in the game and what level of haptic feedback you’re getting from the triggers on that, and differentiating to make them all feel different as well. »

In Forspoken, Frey is able to cast spells of various different forms with the help of a magical bracelet called Cuff. With spells that cast projectiles that can take out multiple foes, to powers that turn Frey invisible to dodge fighting tough enemies and reach her destination, the spells offer up a host of different approaches when it comes to combat.

As we’ve also recently seen in the latest gameplay footage for Forspoken, some spells can be used at long range, while others can pack a punch in close quarters. And how you use these powers will be left up to you.

Set in the dangerous, fantastical world of Athia, you’ll be presented with many opportunities to try out these spells against all manner of different foes that roam the world. As Frey, a young woman from New York who finds herself in this otherworldly setting full of beauty and hostile creatures, you can also make use of a very slick-looking traversal ability known as magic parkour.

For more on the features and abilities in Luminous Production’s upcoming RPG, head on over to our Forspoken preview. 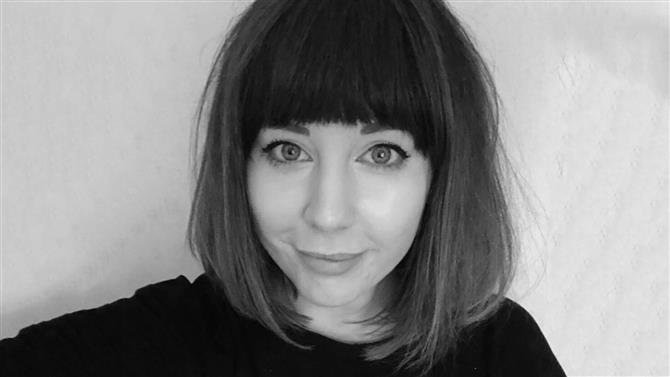 I started out writing for the games section of a student-run website as an undergrad, and continued to write about games in my free time during retail and temp jobs for a number of years. Eventually, I earned an MA in magazine journalism at Cardiff University, and soon after got my first official role in the industry as a content editor for Stuff magazine. After writing about all things tech and games-related, I then did a brief stint as a freelancer before I landed my role as a staff writer here at GamesRadar+. Now I get to write features, previews, and reviews, and when I’m not doing that, you can usually find me lost in any one of the Dragon Age or Mass Effect games, tucking into another delightful indie, or drinking far too much tea for my own good.