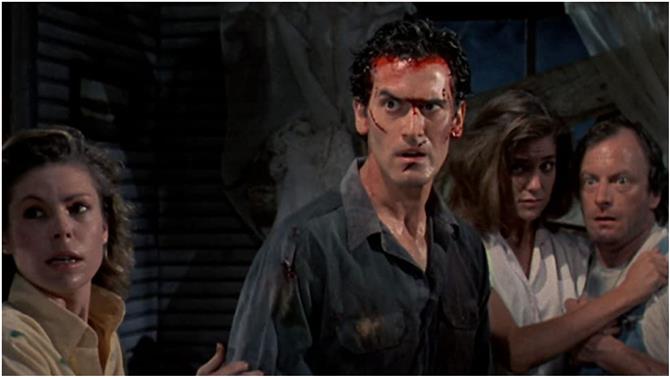 Evil Dead: Regeneration remains a high point of the Evil Dead franchise’s forays into video games, and a new interview sheds some light on why it wasn’t a solo show for Ash Williams.

Evil Dead: Regeneration arrived in 2005 as a short and to-the-point action adventure. As recounted in the latest RetroStation segment of Play magazine, lead designer Andy Beaudoin says Cranky Pants Games decided to focus on the slapstick action favored in Evil Dead 2 and Army of Darkness. It did so with a game that was inspired by the action of both Devil May Cry and the 2002 Buffy the Vampire Slayer game.

It introduced a new wrinkle of its own, however: a sidekick character named Sam, likely in honor of Evil Dead director Sam Raimi (and voiced by his brother Ted Raimi, who had cameo appearances in all three films).

« A sidekick was a creative mandate from on high, so we set out to find a way to make him a fun and integral part of the gameplay rather than just a tagalong, » Beaudoin explains. « Given the slapstick undead world of the films, and the false bravado and somewhat bullish buffoonery of Ash, we figured teaming him up with something he hates more than anything – a Deadite – would provide a ‘buddy film’ dynamic that could carry a bunch of humour. »

As a half-human, half-Deadite hybrid, Sam is practically immortal. This makes him a big help in combat as well as in solving deadly puzzles, whether or not he really wants to be. Since Evil Dead: Regeneration occupies its own little corner of the series canon (playing out as if Ash was never sent back in time at the end of Evil Dead 2), it isn’t much of a surprise that Sam hasn’t had any recurring roles.

Maybe, if we all coordinate our holiday wishes, Sam will show up again somewhere in the new Evil Dead asymmetrical horror game coming next year.

Pick up the latest issue of Play Magazine and spend the holidays tucking into more PlayStation news and features.

I got a BA in journalism from Central Michigan University – though the best education I received there was from CM Life, its student-run newspaper. Long before that, I started pursuing my degree in video games by bugging my older brother to let me play Zelda on the Super Nintendo. I’ve previously been a news intern for GameSpot, a news writer for CVG, and now I’m a staff writer here at GamesRadar. 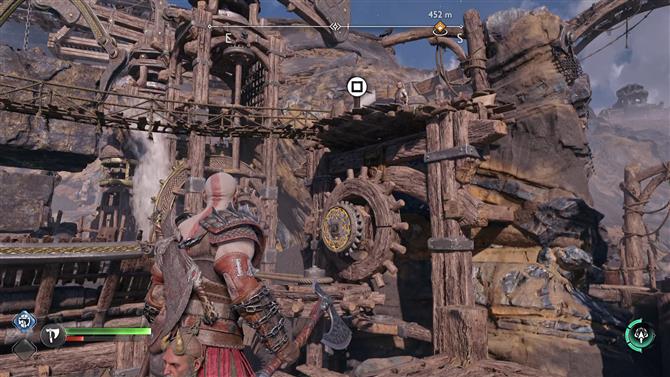 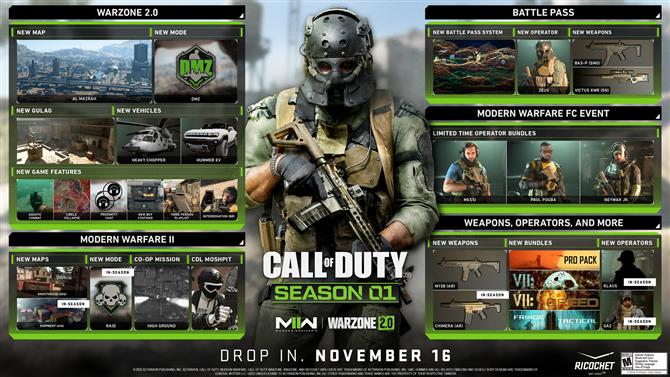 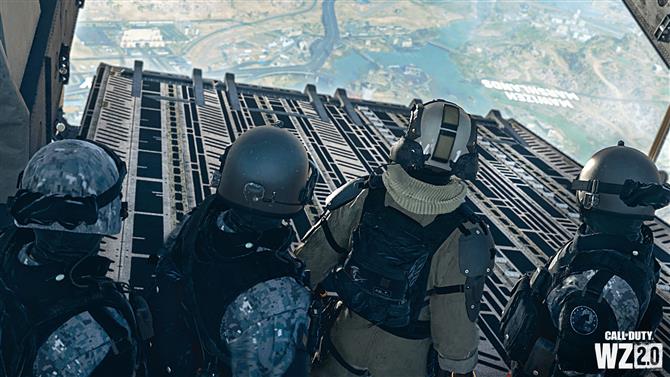 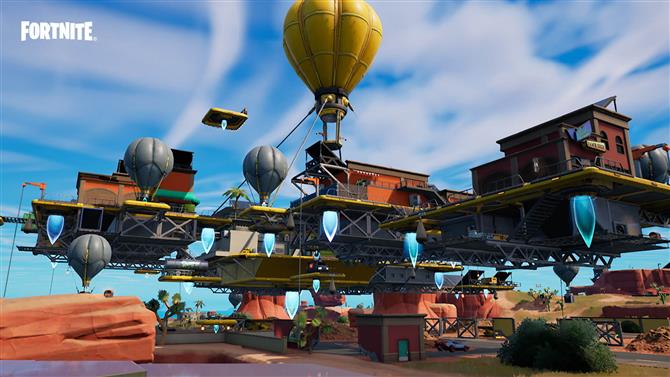 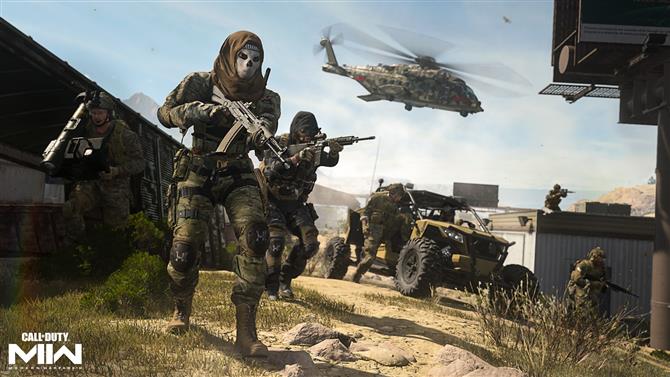 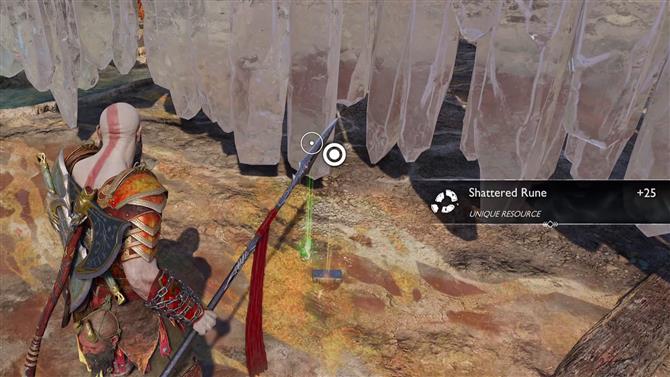